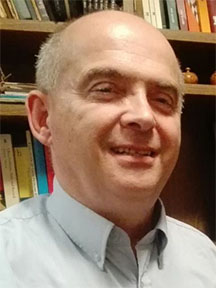 On a demonstration chessboard, monitor, or screen, the solver sees the initial position of a study. After a couple of minutes or so (the time is set differently for each move), the solver has to write down his move, which is either correct or incorrect. The solver may choose not to write a move, in which case he must enter any word — we suggest the word “guess”(the acronym of the solving system name).

The judge (with his assistants, if possible) checks to see if the move (correct, incorrect, or the word “guess”) is written every time, so that no solution could be entered at a later time. After every half-move, the judge plays out the correct move from the main variation on the board, or the correct move appears on the monitor or screen. This applies equally to the white's and black's moves. It means that the current position is always solved.

The time allocated for each move varies, and will be longer for key positions and shorter for moves that should require less thinking. The correct solution for either a white's or a black's move brings a certain amount of points (between +1— ordinary move and +4 — brilliant or hidden move), while an incorrect solution brings -0.5. With this relatively small amount of punitive points, solvers are encouraged to write down their moves rather than skip them.

The judge has the right not to award a score to certain moves, mainly if he considers them too ordinary. At the end, the judge sums up the points, or the participants do that among themselves (like in a Machine Gun solving competition). 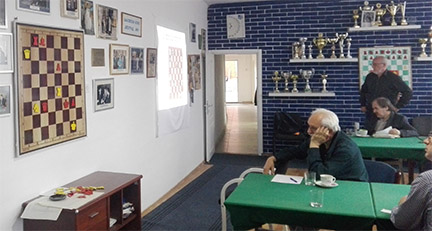 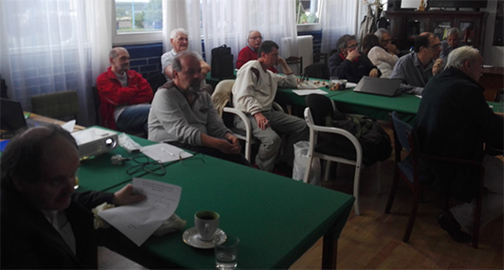 Solvers are looking for the best move