From the tournament director Marko Ložajić I received 22 anonimous entries. Our young colleague did excellent work as director, including translation of all comments into English, which made the tourney “even more anonymous”…
The thematic condition asked for a spectacular key-move that retreats one active white piece from the main scene. In the initial position this thematic white piece either controls two squares around black King, or may potentially execute two mating moves. An additional requirement was to show at least one thematic try.
This type of possibly very attractive key-move was suggested by David Shire, following some thoughts of the great Comins Mansfield. Unfortunately, my description of movement of the key-piece ("withdraws completely from the scene"), wasn’t precise and left different interpretations of what this piece might be used for. At the end, it turned out that key-moves of the vast majority of entries could hardly compete with those from two given examples. The only useful effect of key moves in the two examples was interference of black lines, far away from BK. Such effect I found more surprising than others like pin, battery creation, flight-control, or mating duty, used in majority of entries. In such situation I opted for a liberal approach, and the award turned to be a compromise between my (carelessly formulated) wishes, and reality of the tourney.
Still, I excluded some extreme cases that strongly contradict to retrieval effects presented in the thematic examples. Such is No.9 (Kc1-Ke5, 1.Se4!), where thematic piece comes much closer to the BK than in initial position.
Here is the list of the problems that I liked most:

A white piece controlling at least 2 squares around bK (Example 1), or having possibility of giving at least 2 mates (Example 2) "withdraws completely from the scene" after the key-move. Composers (and judge) are free to value the spectacular character of the withdrawal. Additional condition is presence of at least one thematic try (as in Example 2, but not in Examples 1). 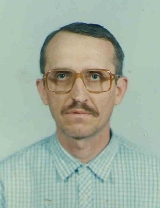 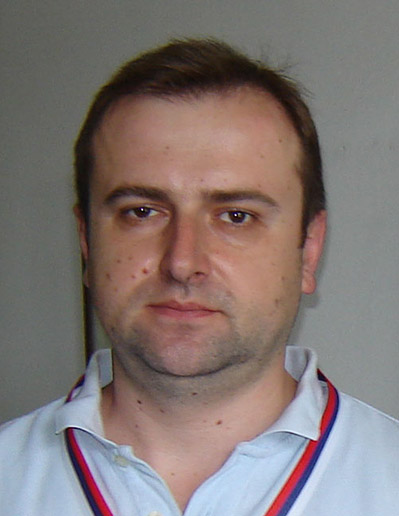 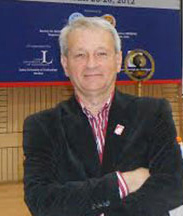