This tourney is devoted to the 50th birthday of Dinu-Ioan Nicula,
and marked by Latin „L“ (for number 50).

In the year of my jubilee, it was a very nice present from the part of my friend Marjan Kovacević to organise this anniversary tournament, with the strong support of Borislav Gadjanski, president of the Serbian Chess Problem Society. From the first edition of 2004, I have met them almost year by year at the International Solving Championship of Serbia (with special minilectures sessions, in which my interventions were in the field of Romanian chess history), so I am grateful to both not only for keeping this composing tourney, but for their whole attitude towards me in these so many years!
The theme of the JT, proposed by GM Marjan Kovacević (with a precious suggestion from the part of Julia Vysotska), was linked to the letter „L” (=50, in roman figures):
„Helpmate in 2 using Lortap condition and Locust (one or more of them) as the only fairy piece”.
Many thanks to Marko Ložajić for translation into English!
There were 40 entries, of 26 authors/pairs of authors, from 15 countries. Being very satisfied of the problems’ level, but also keeping into regard that it is a special occasion, I have decided to give awards to half of them! The awarded compositions are:

Helpmate in 2 using Lortap condition, and Locust(s) fairy piece. Other fairy elements are not allowed.

Lortap: A piece can’t capture or give check if it is observed by a piece of its own side.

Locust (L): Moves along Queen lines only by capturing an enemy unit, arriving on the square immediately beyond that unit, which must be vacant. If, in the same situation, instead of enemy unit there is a unit of the same colour, Locust observes it.

In combination with Lortap condition, it would prevent this other unit from capturing or giving check. 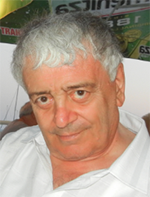 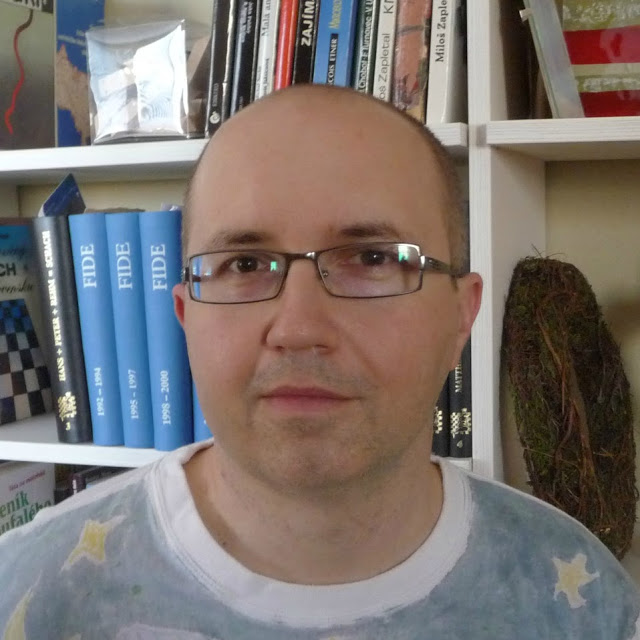 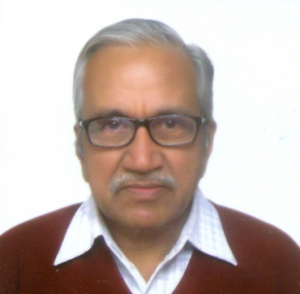 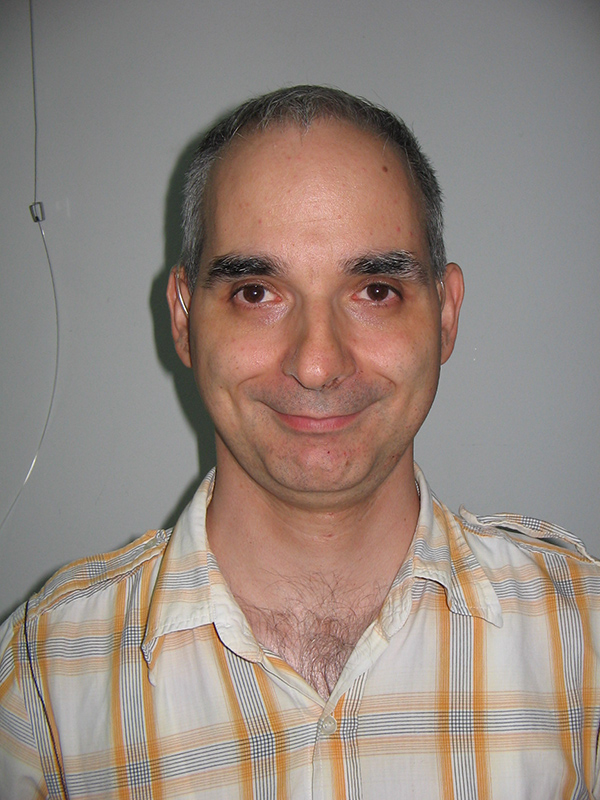 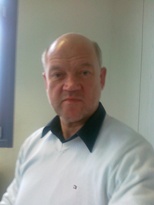 * = Third pl. after the Tiebreak

a) 1.Rb8-b6 Rg5-h5 2.Rh2*f2 Rh5-h6 # b) bRh2-->g6 1.Rb8-b5 Bf2-g1 2.Bh4*g5 Bg1-h2 #
Introductory selfpins of the black Rb8, preparing the transformation of the white battery, in order to prevent its deactivation. Spectacular changing of roles between the locusts (pinning/mating as rear pieces of the batteries), leading to an exemplary orthogonal-diagonal correspondence between the two phases. Perfect balance between art and logic.

a) 1.Bb6-c5 Rd3-b3 2.Kf3*e3 Rb3-b4 # b) wLa3-->a8 1.Bb6-d8 Bd5-b7 2.Kf3*e4 Bb7-c8 #
Even the function of the black rooks is subsidiary, I have appreciated the „orthodox” style of the problem with good interplay, in which by shortening the locust’s action through the moves of the rook/bishop on their line, we reach to rather classical mates given by the batteries with locust as rear piece.

1.d7-d5 Bb3-c4 2.d5-d4 Sf3-g5 # 1.d7-d6 Kg8-f7 2.d6-d5 Sg4-e3 #
Enjoyable composition, in which the variable measure of the pawn’s steps allows the combination aiming the mutual unpatrolling of the white knights, in each solution. It’s a pity that 1…Kf7 has no other content than taking two flights for the bK.


FEN: 8/8/2q5/4(Q1)3/3K4/5k2/8/8
(C+ by Popeye)
Finally, a big “Thank you” to all the composers who have honorated me by participating at this jubilee tournament. All of them are well-known names into our fief, so I regret that I couldn’t give accolades more than the ratio of 50%. But I promise that, at my 60 JT, there will be more awards… you guess how many!